Stem cell therapy is a unique approach to treating Alzheimer’s Disease. It involves the systemic introduction of Mesenchymal Stem Cells into the body via IV. When introduced in large quantities, these stem cells can find inflammation within the body and repair it. This unique property of stem cells is what potentially makes them a viable treatment for Alzheimer’s Disease. 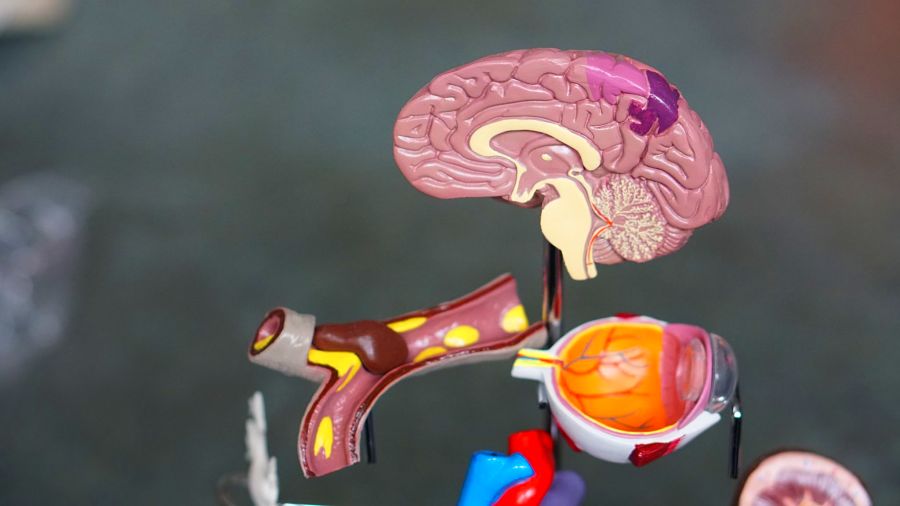 Stem cell therapy for Alzheimer's may be able to:

Stem cell therapy is a unique approach to treating Alzheimer’s Disease. It involves the systemic introduction of Mesenchymal Stem Cells into the body via IV. When introduced in large quantities, these stem cells can find inflammation within the body and repair it. This unique property of stem cells is what potentially makes them a viable treatment for Alzheimer’s Disease.

According to Lawrence Goldstein, Ph.D., The increased amount of plaques and tangles within the brain of an Alzheimer’s patient affect two essential proteins: ‘amyloid-beta’ and ‘tau.’ (2)

Stem cell treatment for Alzheimer's Disease aims to replace the damaged cells with healthy stem cells which can grow on their own, hence, creating new healthy brain cells.

Alzheimer’s disease accounts for between 60%-80% of dementia cases worldwide. The condition usually affects people over the age of 60, but it can affect people as young as 30-40 years old. According to the Alzheimer’s Association, “Alzheimer’s is the sixth-leading cause of death in the United States. On average, a person with Alzheimer’s lives four to eight years after diagnosis, but can live as long as 20 years, depending on other factors.”

What are the symptoms of Alzheimer’s Disease?

The symptoms of Alzheimer’s Disease can become much more debilitating than simple memory loss. According to the Mayo Clinic (1) people with Alzheimer’s may:

These symptoms can significantly impair one’s ability to function at work or even at home, resulting in a loss of independence or self-sufficiency.

A combination of genetic, lifestyle and environmental factors may cause the onset of Alzheimer’s.   The exact cause of the disease is currently unknown, but scientists do know that the emergence of Alzheimer’s coincides with the brain’s inability to function normally.

Alzheimer’s may also be characterized by an increase in amyloid and tau protein buildup within the brain; though this is a symptom of Alzheimer’s, it has not been proven to be the cause of the disease.

Is there a cure for Alzheimer’s Disease?

Currently, there is no cure for Alzheimer’s, although the condition is manageable to a certain degree with the proper treatments. Although these current treatments cannot stop the disease from progressing, it can slow the progression down as well as combat symptoms & improve quality of life.

How do stem cells help Alzheimer's?

Mesenchymal Stem Cells (MSCs) or stromal stem cells can differentiate into many different types of cells within the body, including bone cells, cartilage, muscle cells, and even neural cells. They are primarily found in the bone marrow of every person and remain dormant until called upon to promote healing within the body. They age as we age, and their number and effectiveness decreases over the years.

By sourcing mesenchymal stem cells (MSCs) from donated cord tissue and expanding them to more significant numbers, the medical community has created the ability to supplement a person’s stem cell count through transplantation with younger, highly competent cells.

According to Sung S. Choi and colleagues in a 2014 study titled Alzheimer’s Disease and Stem Cell Therapy

“Stem cells have therapeutic effects using regeneration and substitution of cells and tissues themselves. The therapeutic strategy of stem cells has two directions. One is to induce the activation of endogenous stem cell, and the other is to regenerate the injured cell or tissues through stem cell transplantation” (3)

Choi continues to state that the transplantation of stem cells been able to improve functional recovery for Alzheimer’s Disease. Mesenchymal Stem Cells (MSCs) could promote survival, increased metabolic activity and help to rescue the AD cell model in vitro. Chi also states that the transplantation of Mesenchymal Stem Cells (MSCs) has been able to reduce Aβ deposition, to improved memory and to alleviate the AD pathology in AD mouse models.

What makes stem cell therapy for Alzheimer’s so exciting is its possibility to halt the progression of the disease as well as regenerate damaged neurons rather than just slowing it, or managing symptoms.

Stem cell research has proven the safety of using mesenchymal stem cells to treat a range of conditions. (4)  The efficacy of stem cell therapy ranges as per condition however, the literature is well on its way to solidifying the effectiveness of treatment for certain conditions, Alzheimer's being one of them. 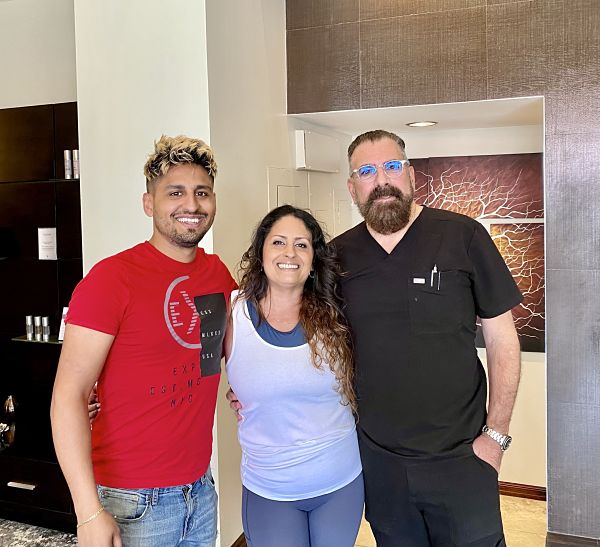 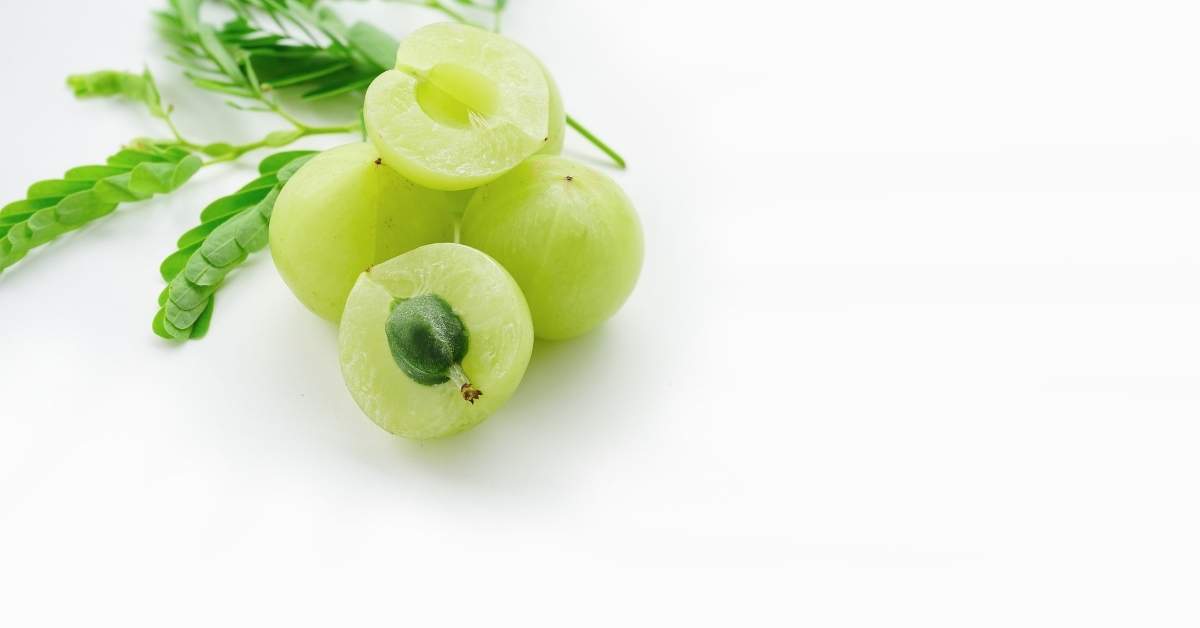 The role of diet and overall health and the natural production of stem cells within the body. Presently, stem cells are being utilized in many studies to improve many conditions, including liver cirrhosis, diabetes, kidney disease, cardiovascular disease, Multiple Sclerosis, ALS, and COPD. Mesenchymal Stem Cells (MSCs) promote paracrine signaling needed to guide cells' areas of damage within the body, thus accelerating the regenerative process and improving function. 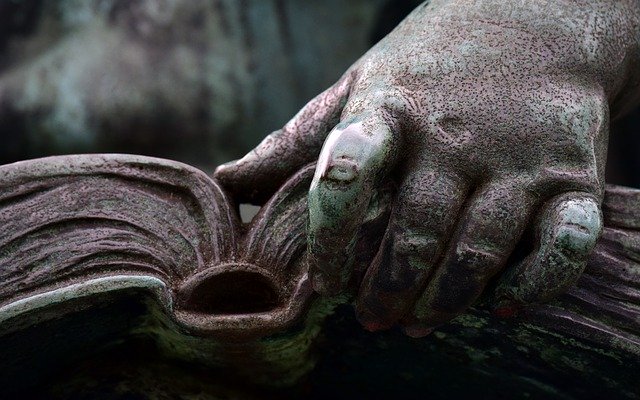 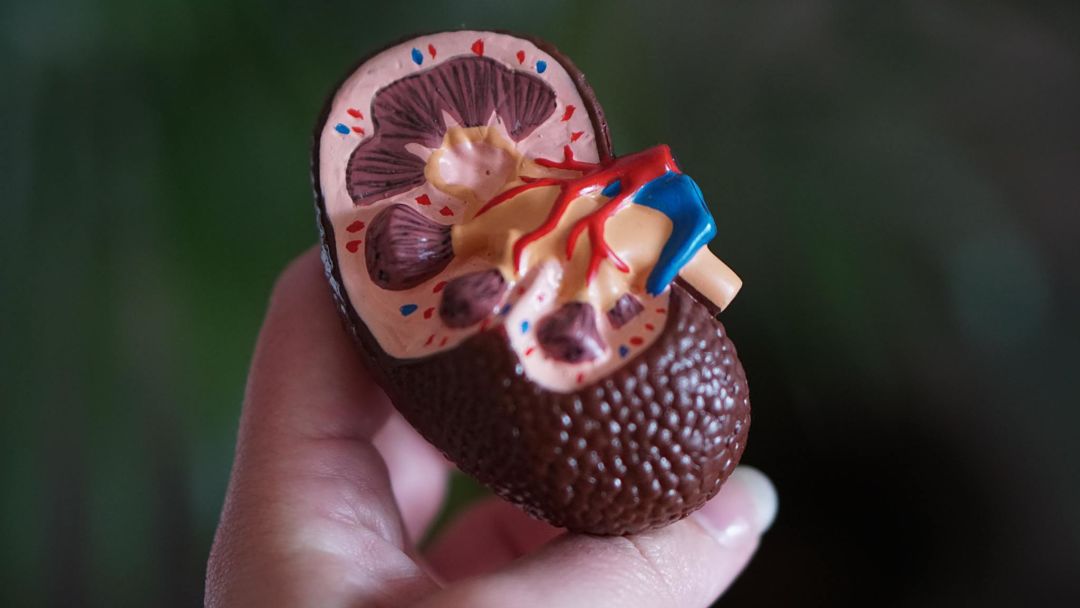 This post aims to explain how mesenchymal stem cells might have the ability to treat kidney disease. 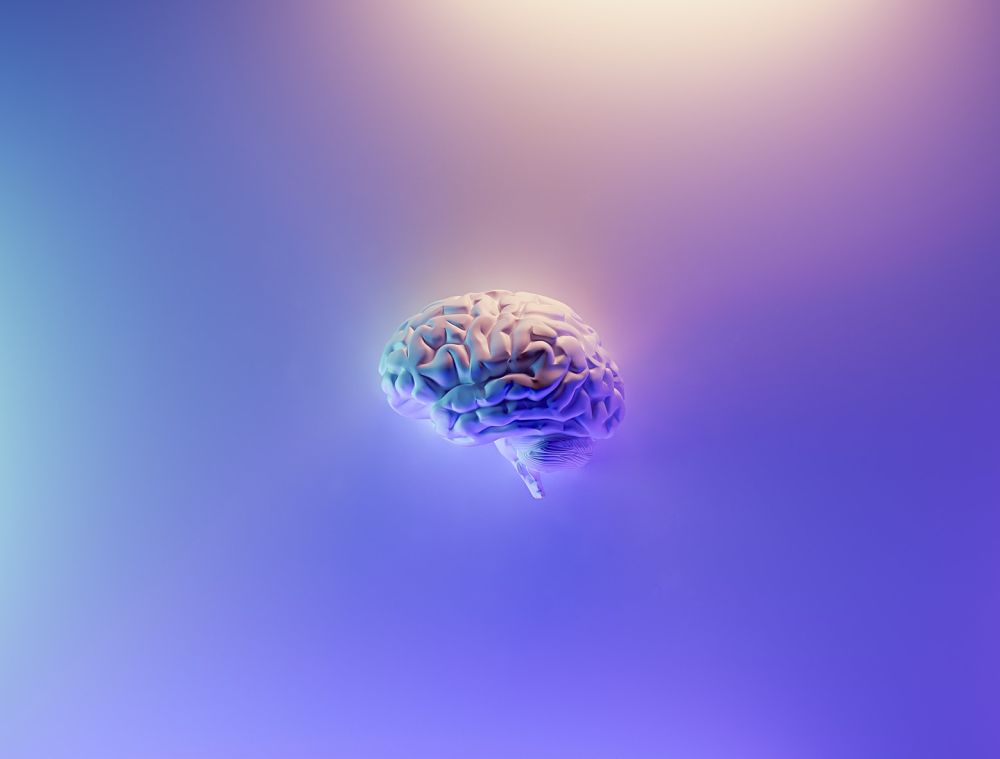 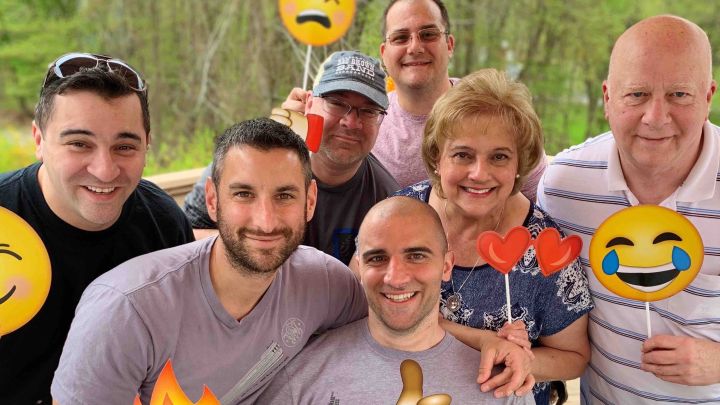 DVC Stem patient Matthew Murry has shared a video where he states that his previous stem cell therapy played a crucial role in helping him overcome COVID-19.